Your cart is currently empty.

AN INTERVIEW WITH SCOTT MAGGS

TIME TO GROW YOUR BEARD WITH PURPOSE AND MAKE MELANOMA... HISTORY 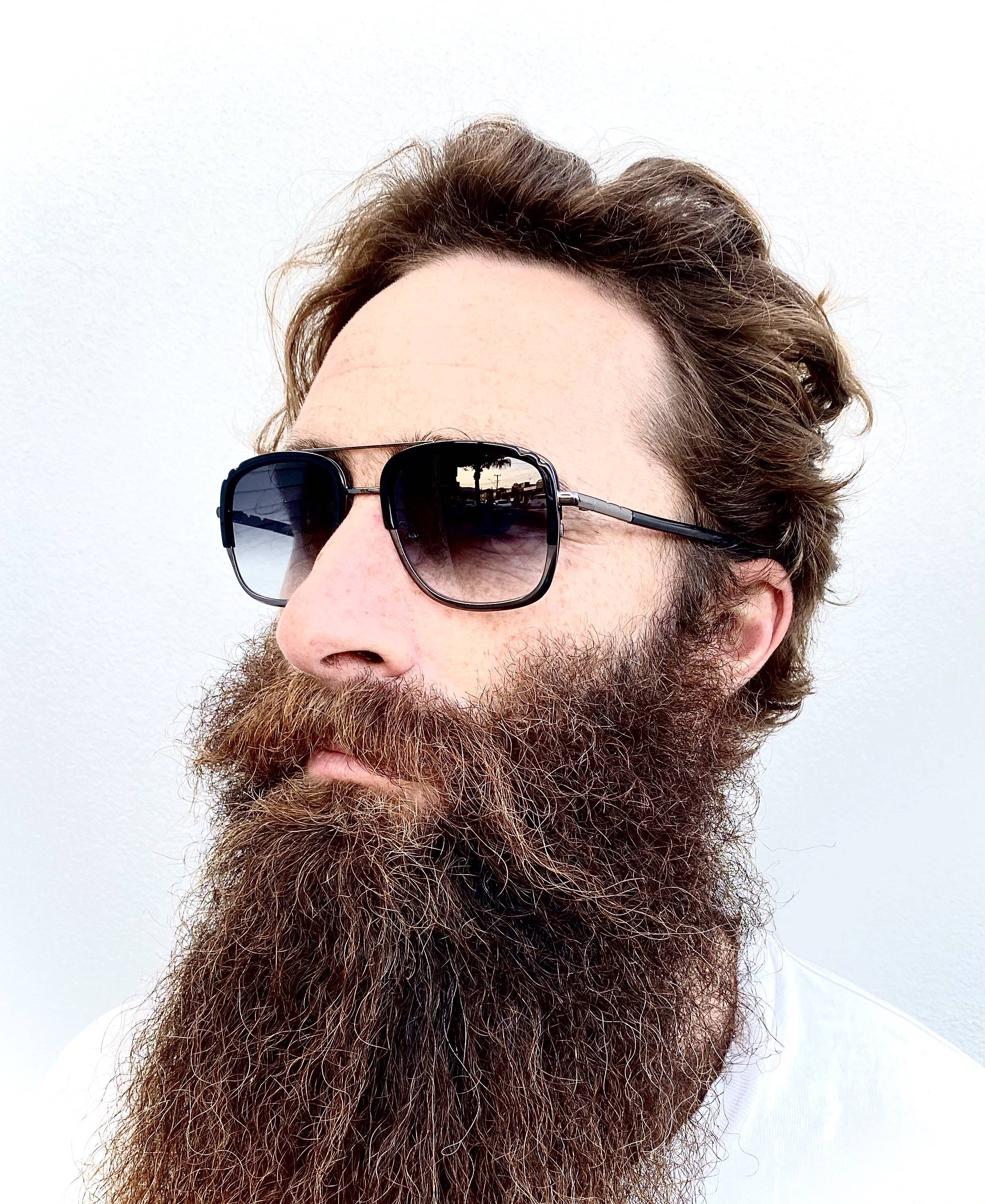 Hi Jimmy / Scott - Tell me about yourself. What is your real name?

Ha ha. Well technically it’s Scott, Scott Maggs. But for the past ten years since growing this thing on my face I’ve taken on the moniker of Jimmy Niggles Esq. A random name we made up on a surf trip which I like to use when representing Beard Season. Just so everything flows back to the charity.

How did Beard Season launch? When did it happen!

It all started in 2010 after we lost our mate to melanoma at the age of 26. He had a suss looking spot on his neck he didn’t know was bad until it was too late.

At Wes’ wake in a pub just down the road from where he grew up in country NSW, we dreamt up an idea called Beard Season. The basic concept was that we’d commit to growing a beard for winter, get a skin check and then using our beards as life saving conversation starters - encouraging as many people as we could to get a skin check too.

It was a pretty random mission, but the idea targets those most at risk: men aged 18-45. Blokes who generally think they’re bulletproof and would hardly go to a doctor for a broken arm let alone a suss looking spot. And it worked… After our first Beard Season I had seven people write to me saying my beard literally saved their life. So… I kept on growing. Using my beard as a daily motivation to keep the idea alive.

Fast forward ten years, and Beard Season now has a community of over 90,000 people, ambassadors in 14 different countries, endorsements from the likes of Sir. Richard Branson and Chris Hemsworth along with millions of dollars worth of global PR. But by far our biggest achievement - is that we now save two or three people a week. Or as we call them… #BeardSeasonVictories. People who might not be here if it weren’t for our friendly, furry advice

Tell me about the Million Dollar Beard - Where has it been and who has it met.

It wasn’t supposed to be this ridiculous / magnificent. It just got to a point where I thought I couldn’t just shave it off one day. So I pledged to never shave it until we raise a million dollars. Using it as a vehicle to spread the charity’s message and help to save lives. A big part of this is saying ‘yes’ - something which has led to some amazing experiences, introductions and opportunities. We’ve recited Banjo Patterson at an ‘Australia’ dinner in the long pavilion at Qualia for Hamilton Island Race Week, competed at the world beard and moustache Championships in Austin Texas, hosted a BEARD exhibition in London for 33,000 people and I’ve even lifted someone with it. The only time it has been trimmed was by Branson on Necker Island - with a bar knife. We turned the trimmings into a paint brush which we are handing around to Aussie artists for a series of painting inspired by the harsh Australian sun and its impact on our character and landscape. Totally not what I thought my beard was capable of but I have to keep the pedal to the metal until we hit that milestone. Something I’d love to do early 2021 at the Million Dollar Beard Ball. Stay tuned…

Why sunglasses - Why Pared?

Firstly, everyone should have a solid pair of sunnies. A few ideally. Definitely a pair or Iceman & Slider. They not only protect your peepers from UVA and UVB. They look brilliant and help us save lives. With proceeds from every pair funding our pop-up skin check clinics and championing early detection. Giving vision to your vision... How did we pair with Pared? Well, we’ve been mates for a while now. Meeting through friends of friends. We visited your pop-ups, fashion shows, season launches and have been wearing Pared ever since. A top Aussie brand with hearts of gold and the best damn creative eyes in the industry. We love you!!

You have become somewhat of a media star through your amazing initiatives to support skin cancer.

The beard is the real superstar, I’m just its chaperone. Brining it to media events, TV appearances and whatever it takes to get our charity out there. I have noticed a big shift in awareness over the last ten years. It seems people are more proactive with things like wearing suncream, not getting sunburnt and (most importantly) getting skin checks. Hopefully we’ve had a hand in that. It takes a lot of people to make a lasting difference and we want to work with as many great people as we can to make it happen.

Tell us about the challenges that come with starting a journey and what your goals are.

Aside from the typical challenges of growing a beard, I’ve had to learn how to grow a movement. Something which takes a tonne of work and is very very hard. Beard Season was a ‘side project’ for the first eight years. Taking up most of my spare time alongside a pretty hectic job as a copywriter in some of Sydney’s biggest ad agencies. I was literally working till 11, 12 sometimes 1 in the morning a fair chunk of the week. So when I jumped into it full time two years ago it was a welcome gear to slip into. As it grew I was doing everything I could to keep up with the momentum. But now I’m focussing more on the foundations. The strategy and the structure of everything. I suppose what’s helped us has been our laser focus on early detection. It’s what we’re all about and always has been. Something we really want to champion for Australia - and hopefully the rest of the world.

What HAVE to this Summer - Tell us your perfect Summer Day

My darling Em and I (along with our floofy puppy Waggs) have been touring up and down the east coast in a caravan. Visiting friends and exploring this big beautiful backyard of ours.

My perfect summer day is surfing in the morning at The Passage, coffees and croissants on the way home then a day in the farm with the dogs, horses and family. Playing ‘extreme bocce’ around the garden, enjoying some great food, having a few drinks and all while wearing PARED.

Over to you Jimmy. What question would you like to ask me (Ed) and how can Pared help your journey further ……

Mate this partnership is already going to help a heap. I can’t wait to see everyone wearing their Iceman and Sliders with pride and hopefully getting their skin checked. I also can’t wait to roll out some pop-up clinics together around the country. Something I’d love you and Sam to wave your creative wand over to make them a magnificent success. I’m sure there’ll be a lot more great things we’ll all get to do together but if we can start with everyone who reads this getting checked we’re on the right track.

To find a clinic and learn more visit beardseason.com or projectcheckmate.com

SHOP THE ICEMAN & SLIDER FRAMES BELOW 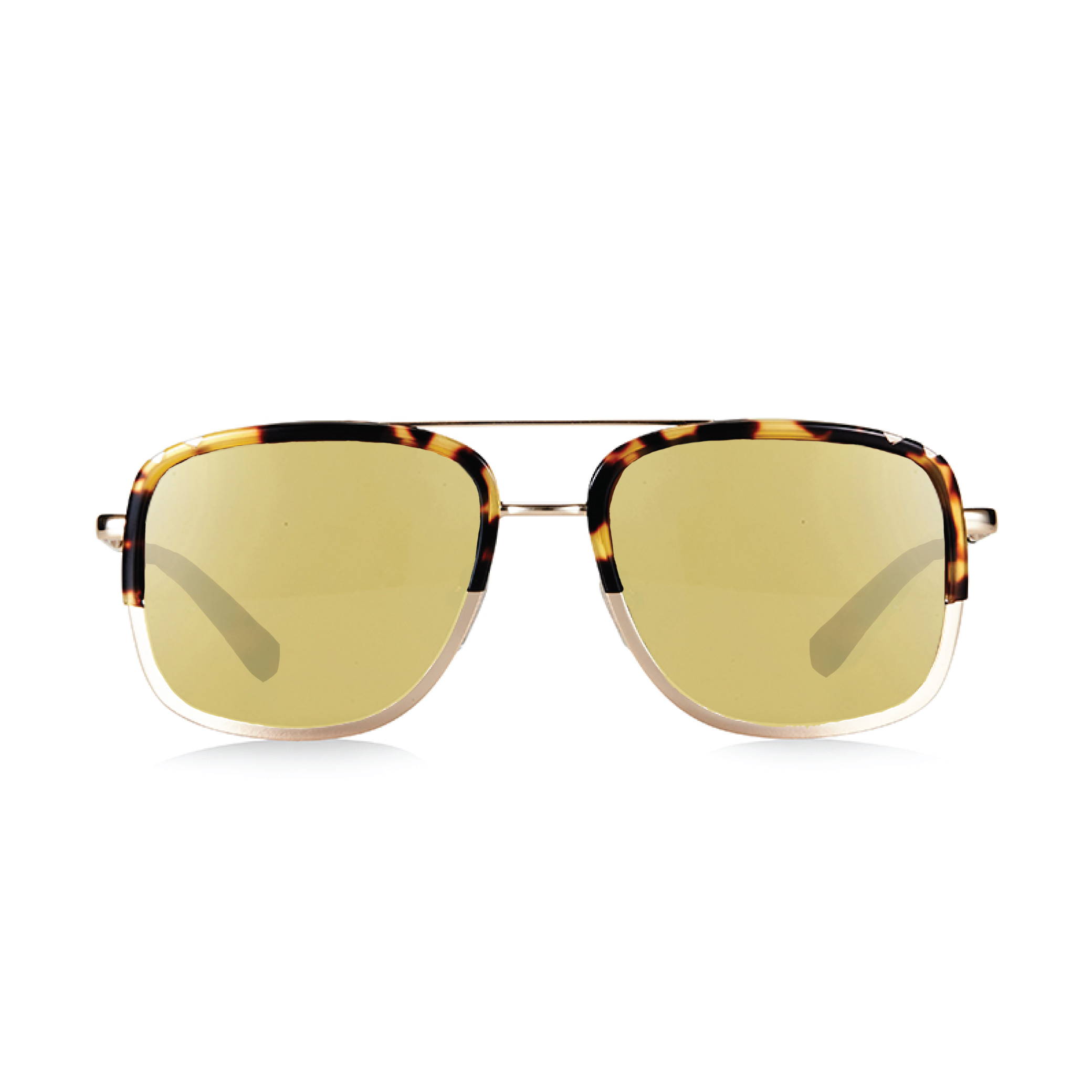 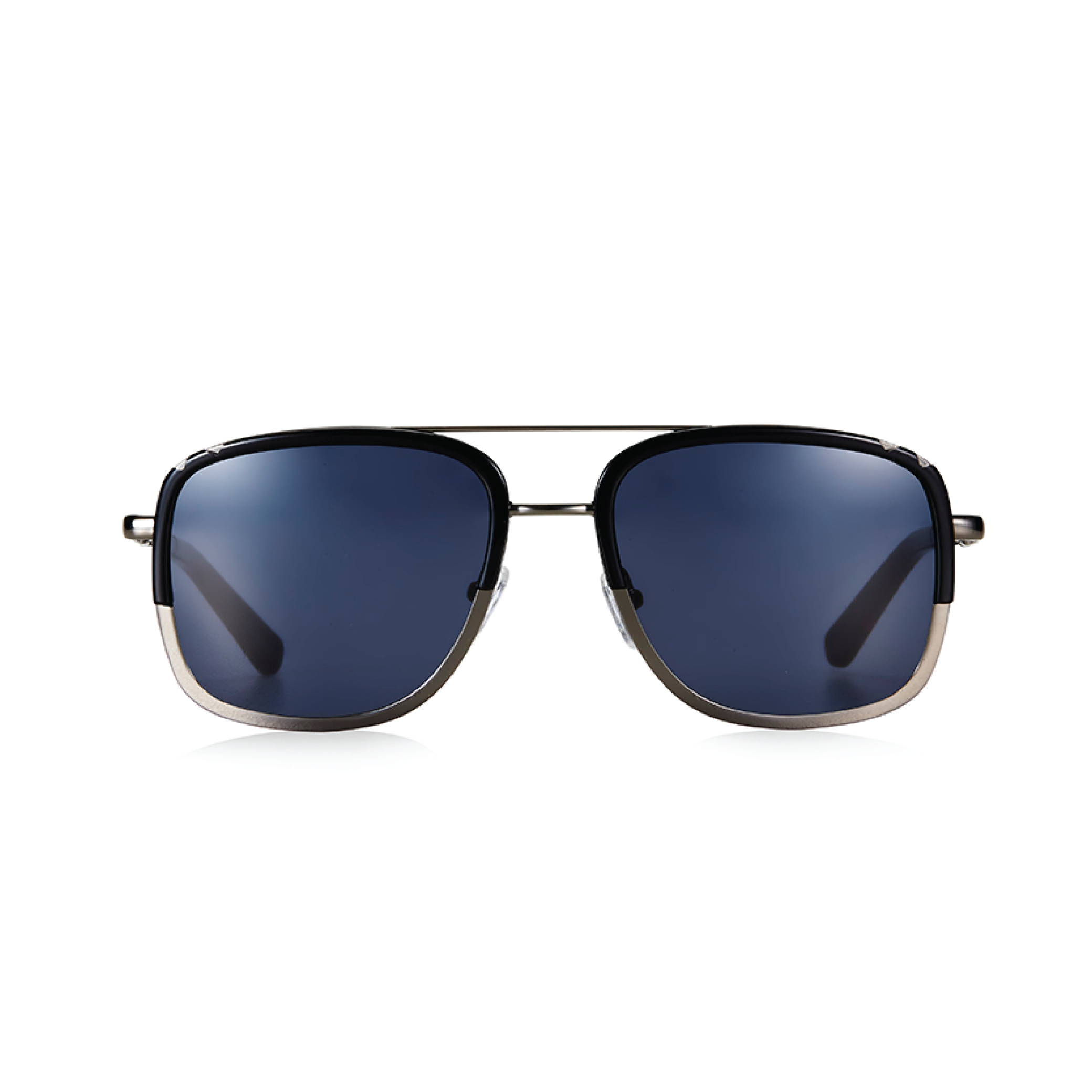 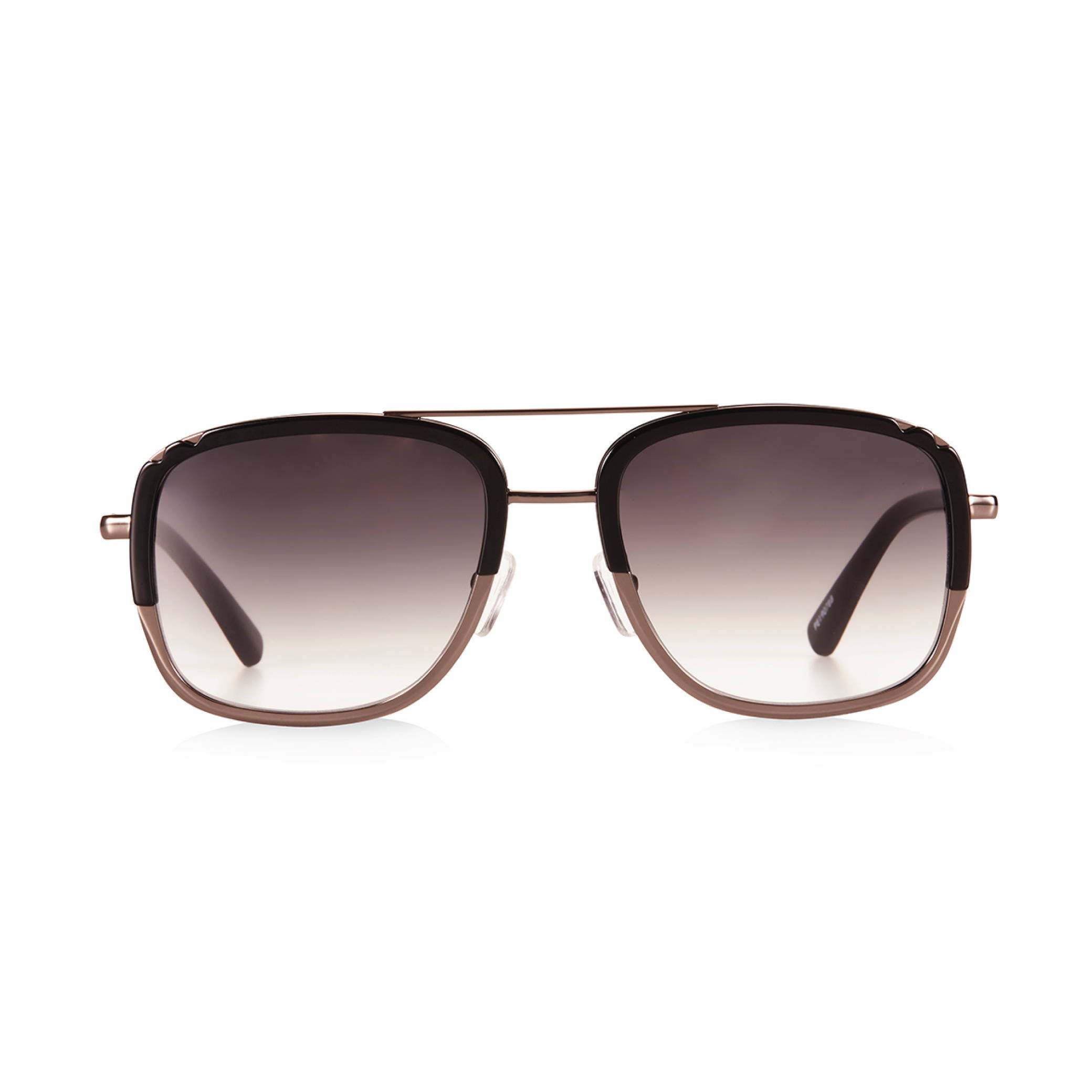 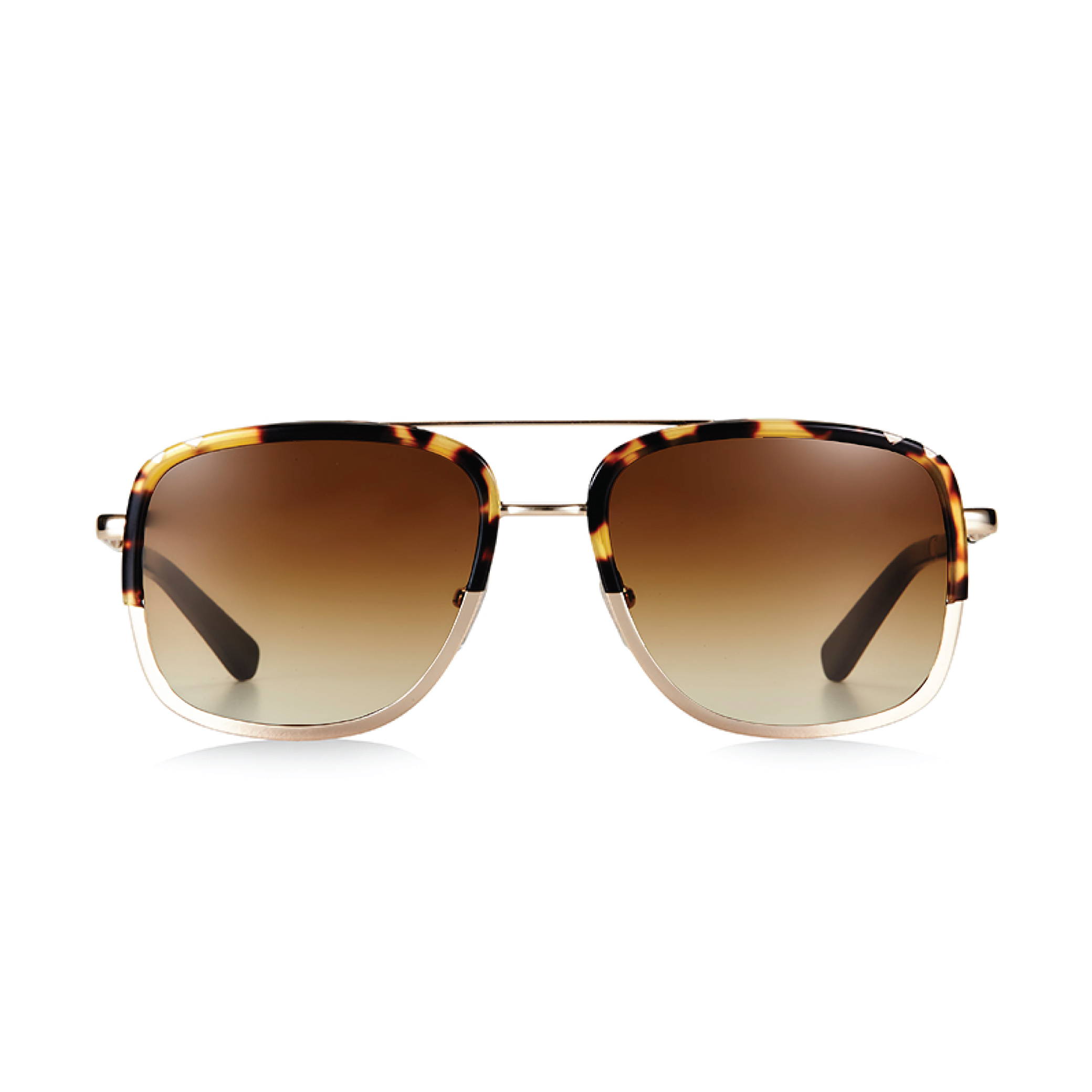 Sign up for 15% off your first order and other VIP offers.